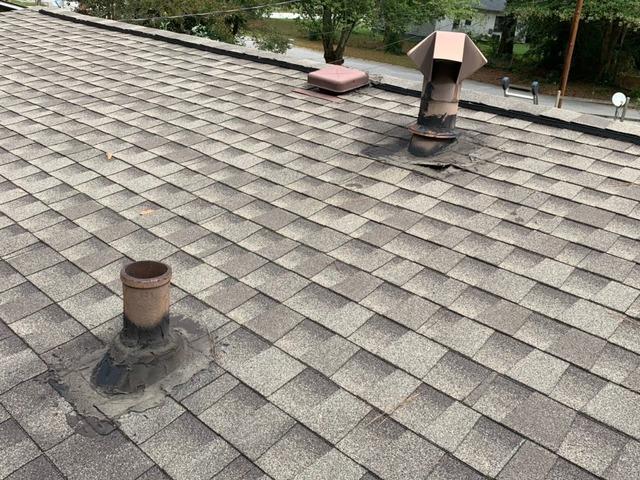 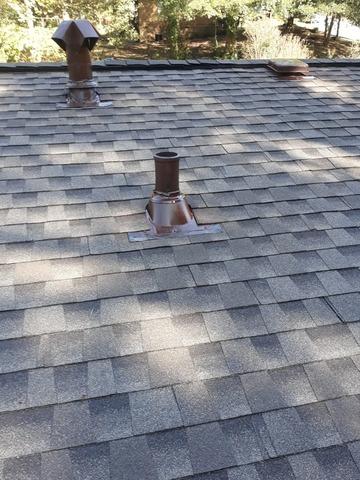 Mr. M recently started experiencing a leak in his bathroom. He contacted a few companies but couldn't get one to show up. He called PGRS and they were able to send Jose. Jose arrived on time and began his inspection. Jose inspected the attic and the roof and found it was an old HVAC stack that had lifted up with the expansion and contraction and left a hole for water to enter. Jose explained the issues and showed him the inspection video so he could see for himself. He mulled it over with his wife and they decided to go head and get the repair scheduled. They now have a leak free roof once again.