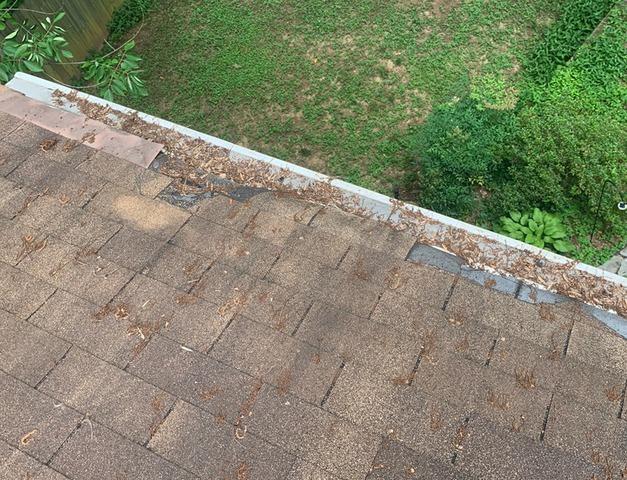 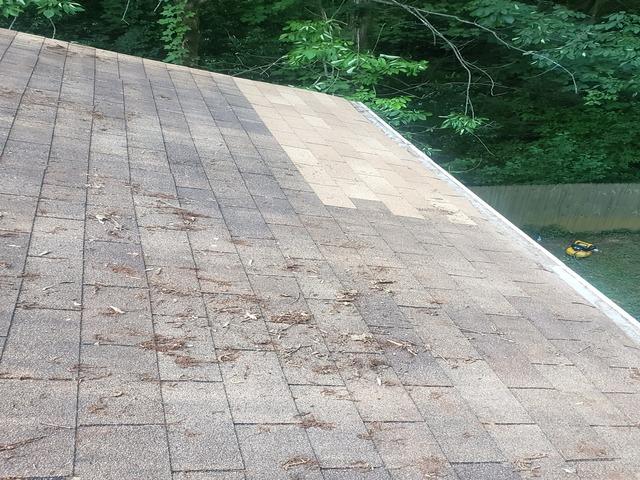 Mr. H had some soffit on his house that was rotting out. He has been wanting to address it for quite a while and it finally got so bad that the soffit was starting to fall apart and caved in. When he met with his project consultant, Steve, from PGRS He explained his concern and asked if we could address such a small repair. Steve told him that he would perform a full inspection to not only address the rotted soffit but to figure out why the soffit was rotting in the first place. During his inspection Steve found a hole in the roof directly over the area that was rotting out. Water was flowing freely through this hole in directly onto the soffit causing it all to rot. Mr. H had no idea this was going on and was so glad Steve found the problem and pointed it out to him. PGRS Fixed the hole in the roof and replace the soffit there by resolving this issue for good!