Roofing Services Before & After Photos

PGRS installed a new IKO Dynasty roof in the color Dual Black on this home in Canton, GA. 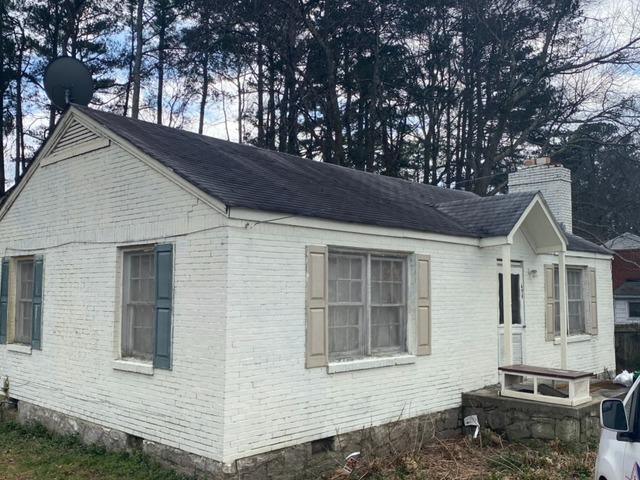 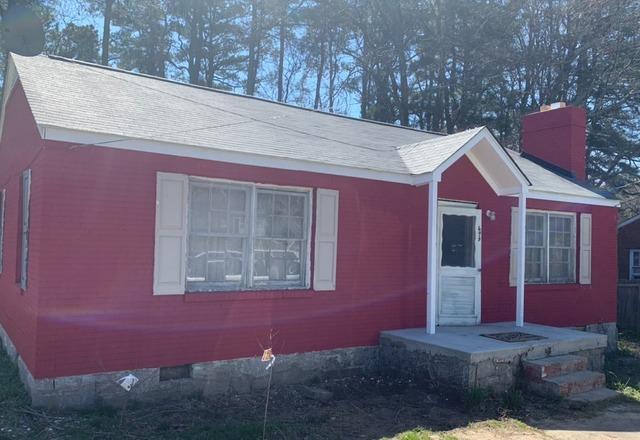 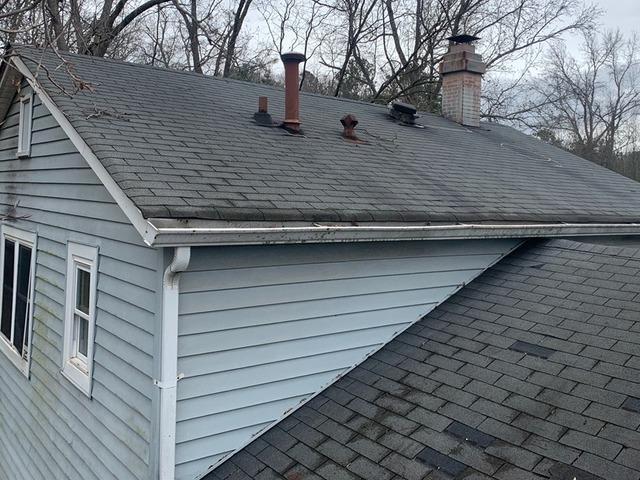 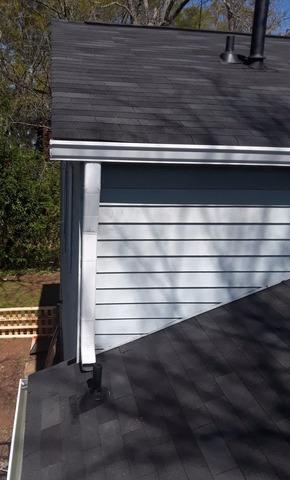 Mr. S is a local businessman who owns some rental properties. He had a property that was in need of a new roof and gutters. He called around to have some contractors out and the only one that showed up was PGRS. Mr. S was impressed with our process from beginning to end and took advantage of our roof option specifically designed for rental properties. Now his investment is protected from the elements and will continue to be a good home for his tenants. 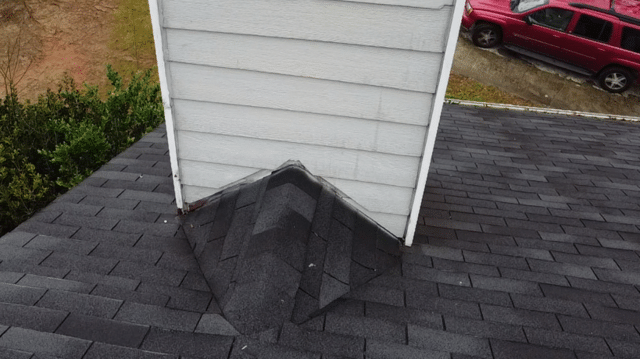 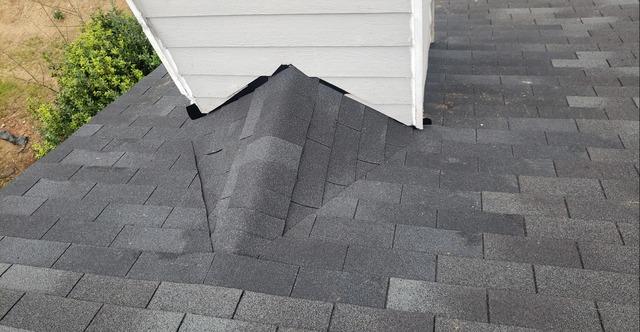 Ms. H noticed a stain on the ceiling in her guest bedroom. She never really went in that room much so she hadn't noticed it before. She knew her roof must be leaking so she did some research online for quality roofing companies and found PGRS. She met with her project consultant Steve and they both went into the attic to see what might be happening. There is a chimney that is directly above the room and they could immediately see that the wood around the base of the chimney has wet and had been getting wet for a while. Steve could see that the flashing around the base of the chimney needed to be addressed. PGRS replaced the wet rotted wood and installed new step flashing along with Ice & Water shield to stop any further issues. 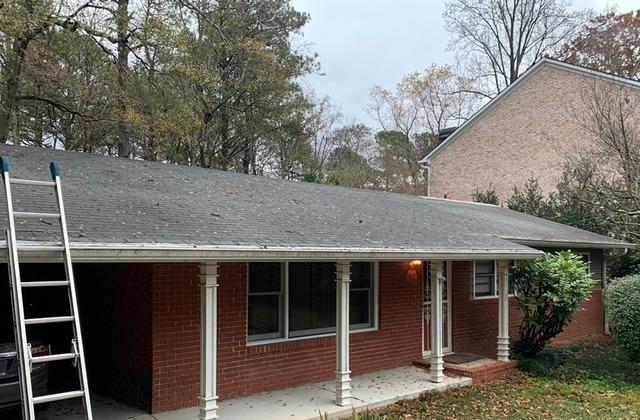 Mr. W recently experienced some storm damage to his roof. He called around to try to find a contractor to replace his roof. He said he was having a very bad experience and wasn't able to get a quote or a straight answer about what work needed to be completed. Finally, he reached out to his insurance agent who recommended Steve with PGRS. He met with Steve who helped showed Mr. W what his options were and how PGRS would work with his insurance company to get as many of the damages covered as possible. His insurance agreed to replace his roof with a 3 Tab roof system. Mr. W decided he wanted to upgrade to the Cambridge Architectural Roof System in Dual Black. He also chose to replace his gutters with new 6 Inch Black Seamless Gutters and had the Raindrop Gutter Protection System Installed!