Replacement Windows Before & After Photos

Mrs. M called PGRS to have her windows replaced. All of them were old, letting cold air through and two were broken. She had used a handyman to replace one. When he finished it would not open and she could never get in touch with him to come back and fix it. I brought in one of our top of the line windows to show her. Mrs. M was impressed with the window, warranty and the price. We removed all her old windows and replaced them with our Energy Star double strength windows. Our crew also rehung the window that wouldn't open at no extra charge.
Mrs. M says that her house already feels safer and warmer. 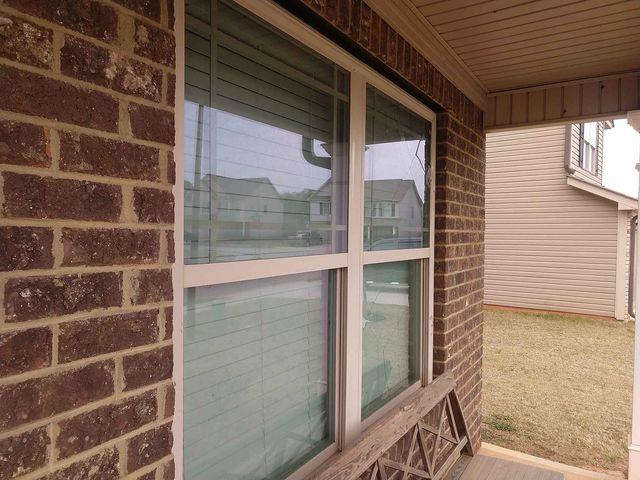 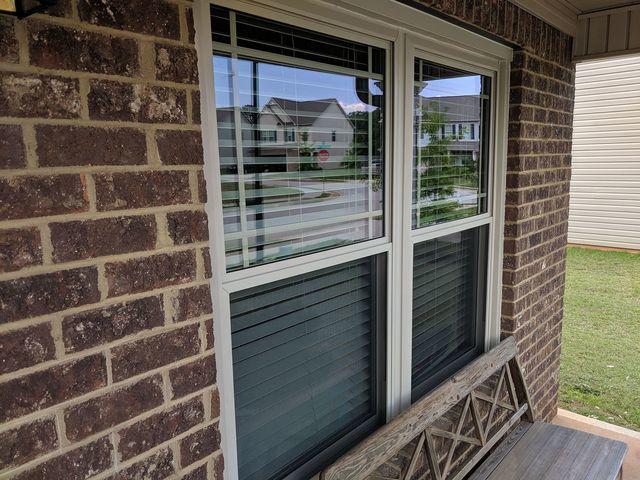 Mrs. Kathy reached out to PGRS interested in replacing 3 front windows. Her windows were ruined by gunshots into her windows! After this dificiult situation all Mrs. Kathy wanted was to replace the current windows and for them to match the other windows in color and style. We found her a perfect match, Mrs. Kathy was sadden by the situation but relieved with the results. 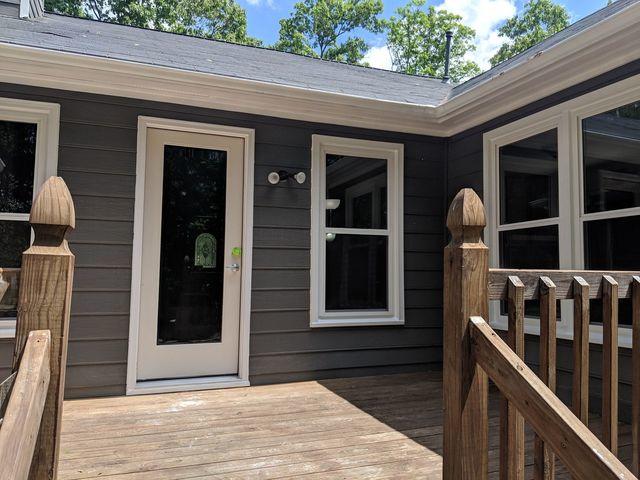 Mr. & Mrs. S just bought this home and are renovating it before their baby comes. They are making major improvements to the home and want the windows to be substantially more energy efficient than the single pane windows that currently exist. T.J. inspected each window for any additional trim that would need to be replaced along with the unit itself and provided them some options based on their requests. T.J. showed the new homeowners each window that required some trim work before educating them about the windows and procedures for replacement. Once presented with their options, they chose to replace 10 double hung windows, convert a double unit to a picture window, and replace the back door unit. The install is complete and now Mr. & Mrs. S has beautiful, energy efficient windows and a rear entry door before their baby gets here. 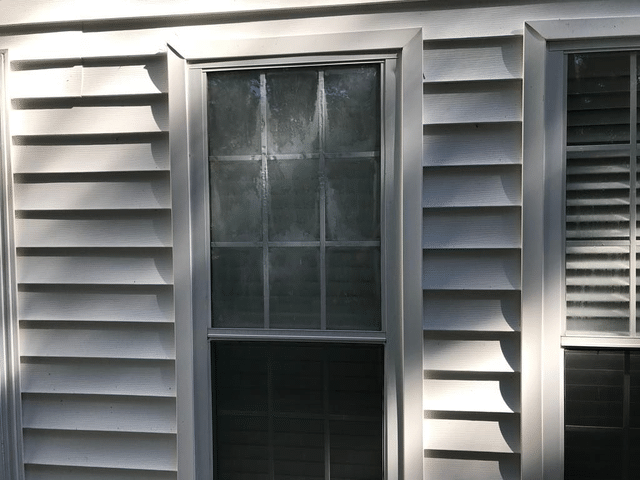 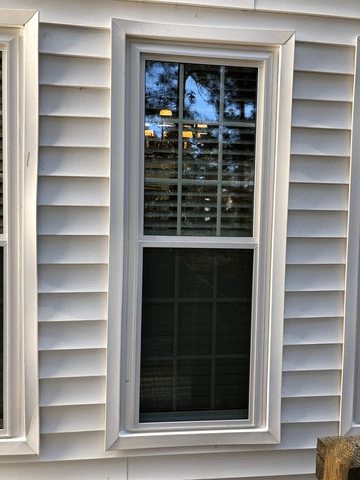 Patty is a Fayetteville resident who had a few windows that had busted seals. The busted seals caused the windows to fog up and you could barely see out of them. When there is a busted seal you then have cold air constantly flowing in during the winter and hot air in the summer, causing Patti and her family to lose their energy saving qualities resulting in higher energy bills! We sent our Project Manager Steve out to provide Patti with an estimate for new windows, after discussing the different options she had Patti decided to install new Mezzo Double Hung windows with Argon and Low E which has the ability to control solar heat gain! Patti is so excited to live worry free knowing she & her family will be warm and cozy during the winter and nice and cool during those hot Georgia Summer months! Do you think you may have a busted seal? Call Us Today and schedule your FREE estimate.

With Winter Upon Us, Are Your Windows Ready?! 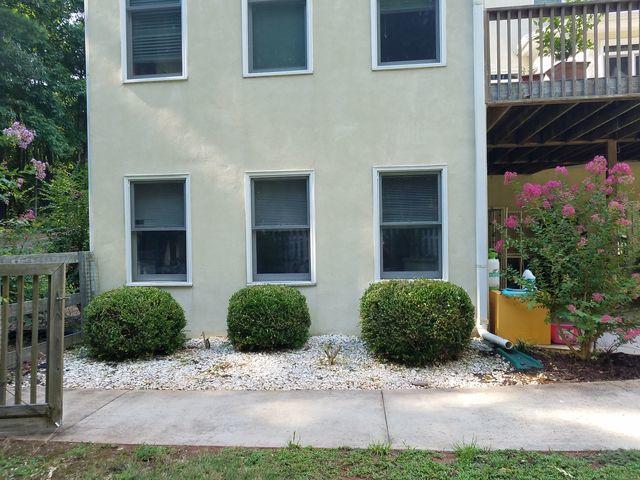 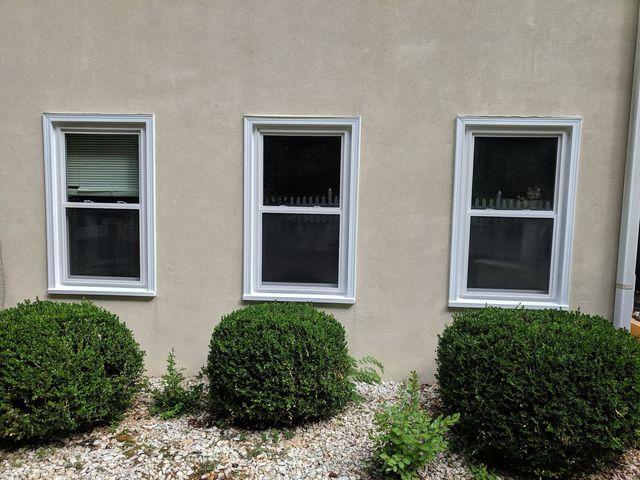 Mr. S is a resident of Fayetteville, GA and he is a very busy man. He has quite a bit of work he knows that he needs to be done on his home, but he is also a smart man who wants to have a history with a company before he commits to an entire exterior update. With Winter right around the corner, Mr. S wanted to start with replacing his previous windows with energy efficient windows! He could not be more pleased with his new windows and we look forward to working with him in the future!