Mr. Alan has been a Peachtree City resident for 30+ years. He takes a lot of pride in his home, and he is extremely meticulous when it comes to quality of paint & primer he uses on his home.   Mr. Alan was very hesitant in finding a company to replace his gutters, due to some rot on the fascia boards he knew they had to be replaced and painted. Mr. Alan no longer feels comfortable climbing ladders. He really wanted to paint the trim his self, but Bryan Carney, Mr. Alan’s Project Consultant, listened to his concerns and came up with a plan of action he was comfortable with. Which resulted in NO paint sprayers his concern being overspray. Our proposal included all trim painted by brush. Mr. Alan’s second concern was the primer on site and then paint with high quality exterior paint.   Overall everything went great when the project was completed Mr. Alan emailed PGRS and provided this statement: "Initially Bryan sold the job and was very knowledgeable. Jose the Project Manager was a pleasure to work with. Painters were above average & gutter crew did great." 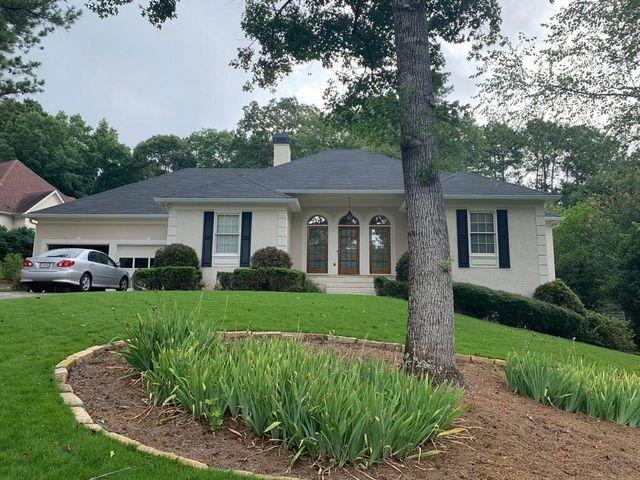 Mr. Alan's home is absolutely beautiful. We are so honored that he trusted us with this project and that we met the expectations he had of PGRS!