Mr. Tom called us out due to a roof leak, but knew the roof was 16+ years old and most likely needed replacing. When his Project Consultant, Steve Shows, got on the roof to complete his thorough inspection he noticed a large amount of shingles that appear to be wind-blown. Steve starting going over all of the pictures with Mr. Tom and explained what was going on and told him that in Steve’s professional opinion he should file an insurance claim. Mr. Tom filed the insurance claim but unfortunately couldn’t get anything approved. He appreciated Steve’s presentation of the estimates initially and wanted his home to be safe and covered for many, many more years. He moved forward with an Owens Corning Oakridge Architectural Roof System in the shingle color Brownwood. 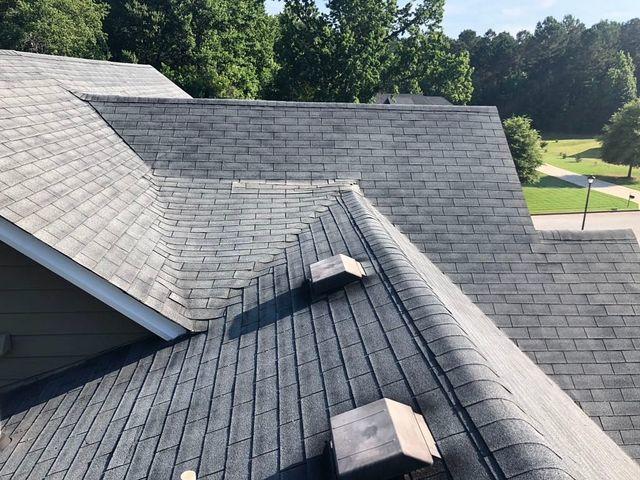 This is a picture Steve took during his initial inspection, if you look closely you can see some of the shingles he mentioned being wind-blown. 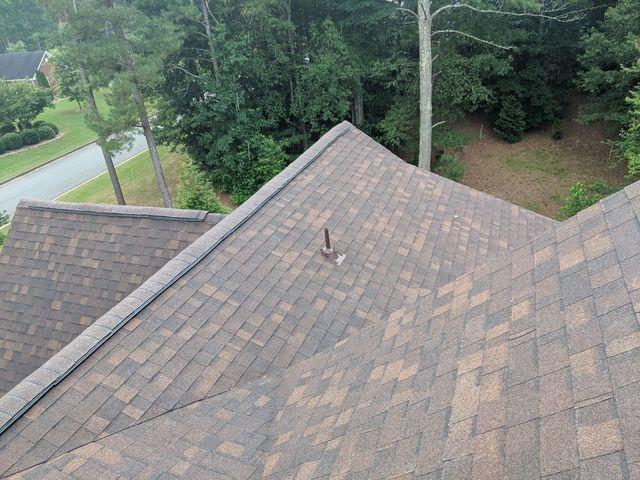 This is an after picture taken during the final inspection completed by Ryan our Project Manager! This is a great close up of the shingle color Brownwood! 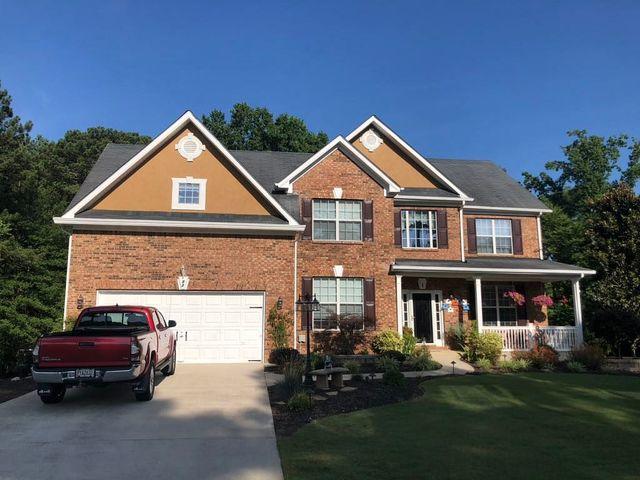 We like to take before, during and after pictures of all projects! It's really great to put on our social media so future clients can see the process and get familiar with how it works! 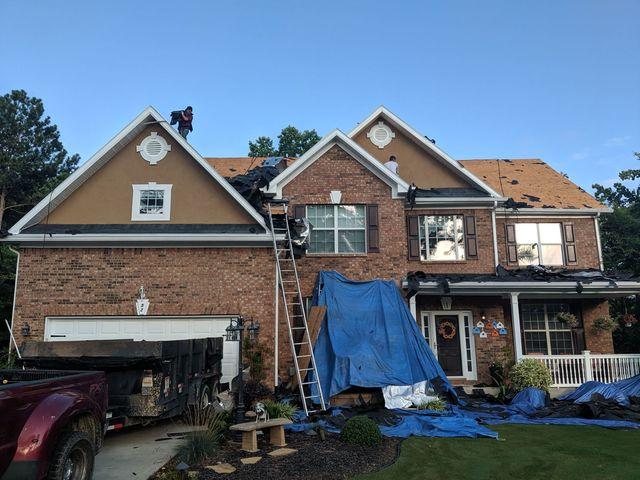 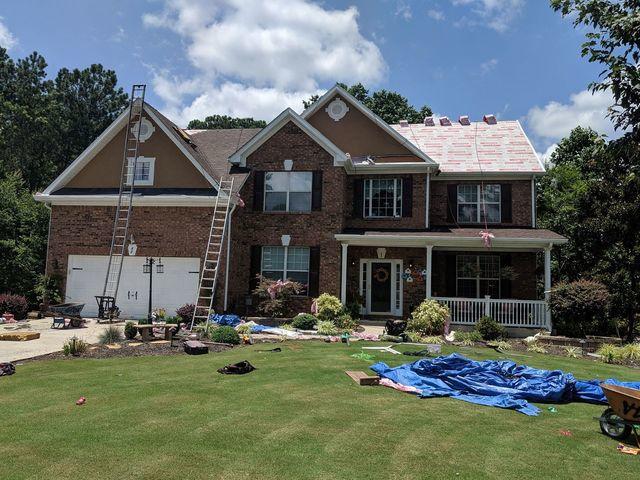 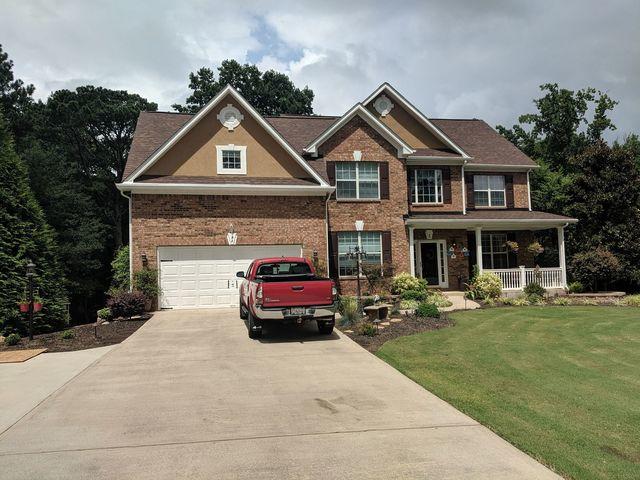 Finished project! Mr. Tom is so thrilled with his new roof and love how the shingle color Brownwood compliments the rest of his home!