Mr. and Mrs. E are both living on a fixed income. The home they live in is at least 15 years old, and Mr. E was concerned about the longevity of his roof. T.J. came out to meet with Mr. E and discuss his concerns. Mr. E was clear with T.J. that if his roof didn't need replacement, then he didn't want to do it at this time. T.J. told Mr. E that he would give him a thorough inspection and honest opinion of his roof. T.J. showed Mr. E all the pictures and told him that he may have a couple of good years of life left in his roof, but showed him some spots that needed immediate attention. T.J. gave Mr. E an option for a roof maintenance package as well as 2 roof replacement options. Mr. E said he would rather be proactive and replace the roof, but would need some time to discuss with a couple of other family members that would be involved on how to pay for it. A couple of days later Mrs. E called T.J. to schedule a contract signing and to apply for financing. Mr. and Mrs. E won't have to worry about their roof for a very long time now that they have the Owens Corning Oakridge Architectural shingle roof in Brownwood.

Before: Top of Roof

This is one of the pictures TJ took during his initial inspection to show Mr. E the damage he found. Click right to see the new shingles from the same angle! 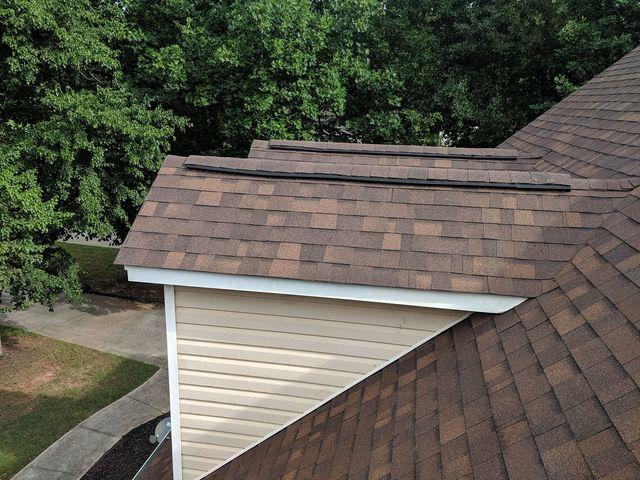 After: Top of Roof

Wow! What a difference that makes! You can really tell the age of the old roof if you switch back and forth between the images!

Before: Back of Home

Another picture TJ took during his inspection. In the following pictures you will see the take off of old shingles and the installation of new ones! 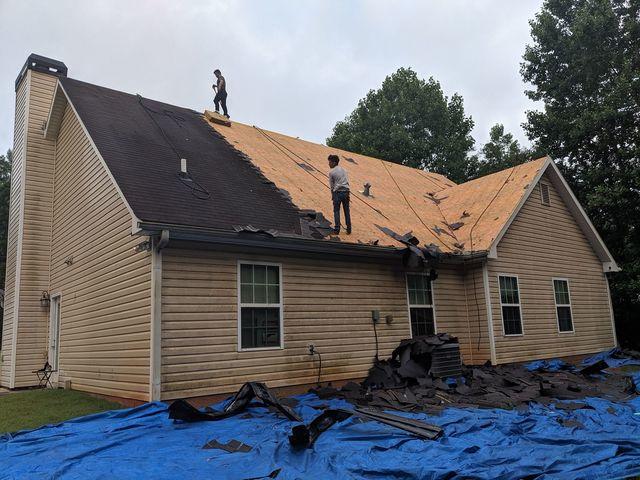 Roof replacement day! Out with the old, in with the new 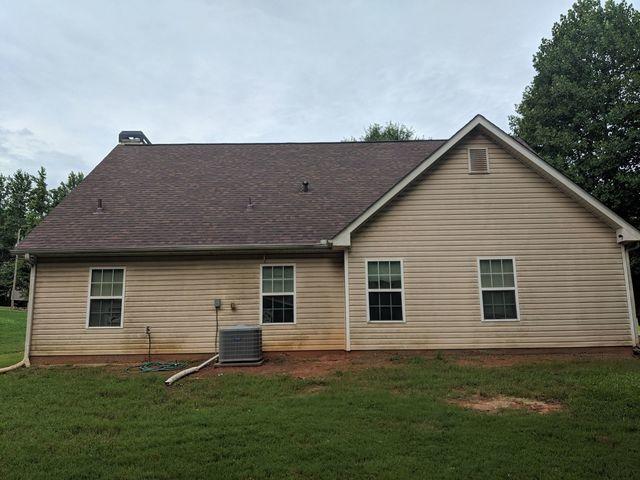 After: Back of Home

New shingles, that Mr. & Mrs. E can confidently know will protect their home for the rest of their lives!