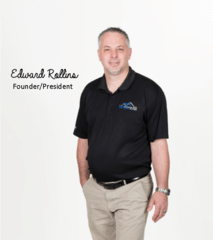 Edward Rollins is the President and sole owner of Professional Grade Roofing + Siding, also known as PGRS. Edward has always had an entrepreneurial spirit, dating back to when he was a child, cutting grass with a push mower for several of his neighbors. In Edward’s teenage years, he worked at a Paint Shop, cleaning and preparing computer housings that were being repainted for NCR Corporation. In 2001, when Edward decided to start his own company, his main focus was and still is to provide customers with quality workmanship and exceptional customer service. Since the inception of PGRS, Edward has achieved Platinum Status with Owens Corning, Master Shingle Applicator with CertainTeed, and he is a founding member of the United Association of Storm Restoration Contractors “USARC”. PGRS has also maintained an A+ with the Better Business Bureau (BBB) Accredited Rating. Edward is very involved with the company on a daily basis, working closely with a great staff to ensure that PGRS remains at the top of the remodeling industry. In Edward’s free time, he enjoys spending time with his wife, family, friends, and visiting the family’s lake house.

Customer Reviews
About Me
View all Reviews
Testimonials
from customers I've helped!
View all Testimonials

Videos from projects I was involved with: 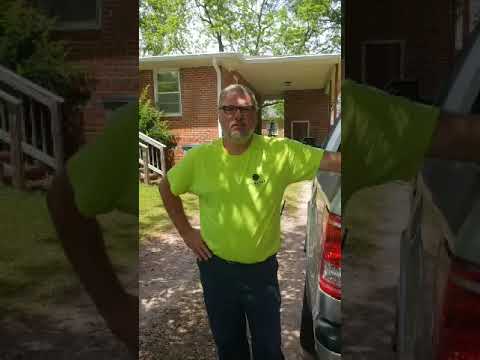